The Powers of Compassion 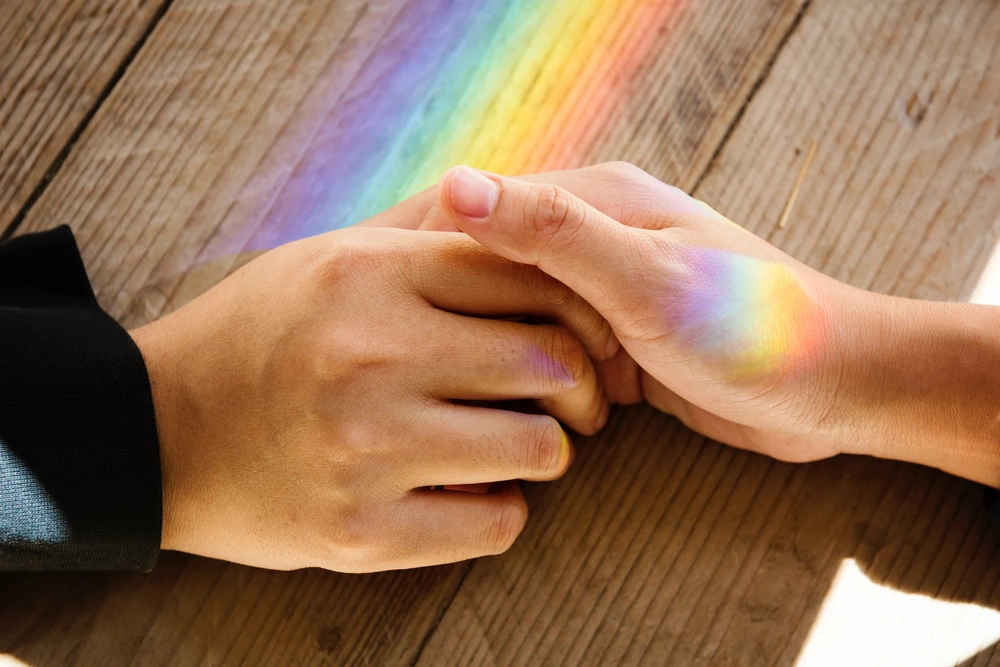 It’s interesting to me just how synchronistically Spirit works! This past New Year’s eve I attended a Burning Bowl and White Stone ceremony and during the portion of the service where I was to meditate on hearing a still small voice bring to me a name or word that resonated as something I should focus upon in this new year of 2020, the word I was given was “COMPASSION.”

It showed up to me at the time as not only fitting for me, as I maintain my intention for continued spiritual growth in 2020, it also struck me as a very power-filled word. For to be compassionate, I must necessarily express UNDERSTANDING, LOVE, WILL, POWER, and FAITH as I connect with others in the world. So I was encouraged and felt I was being well-directed.

Here’s where synchronicity of Spirit’s working in our lives showed up a day later, on New Year’s Day. My wife and I did what we do a couple of times a year: She pulled out her decks of Oracle cards and a set of sacred Rune Stones, and we proceeded to ask Spirit to direct the selection of a card as we played with each deck. The card I chose from the “Ascended masters” deck was the card of FREEDOM and its corresponding master was named HINA (hee-nah), a Polynesian and Hawaiian moon goddess who exemplified “compassion.” And while the Rune stone I chose did not relate directly to compassion, it did clearly speak to the need for me to “go into things deeply, with care and awareness.” And that, of course, demands one be in a compassionate state of being.

My point in this posting is that it underlines the importance of being present and open to each moment for receiving the “still small voice,” for it can communicate to us in more ways than just while we’re in the formal practice of prayer and meditation.