The idea for this book was a gift from Spirit, received back in 2002 while I was mindlessly working out on a treadmill at my gym. I felt an energy charge that brought with it an image of a little boy, stopped by a pile of indistinguishable objects that blocked his pathway, and a Wizard standing before him. I heard these three lines of dialogue:

The boy: “Just these things blocking my way!”

And just above this very brief image, like a snippet from a movie, appeared a banner that read: “Objects for Reflection, A Journey into Love.” And I knew in an instant that I was to immediately begin writing this book.

I set aside another manuscript I’d been working on and began to flush out a story outline. I knew this was to be a work of fiction that was to tell a universal story about life, using this one character, Darien, along with his spirit guide, Sundeep, to tell that story in such a way that others could see aspects of themselves in it. And I was to draw upon my own personal story as a resource for the telling.

I was scared and fearful while at the same time knowing it was what Spirit wanted me to do. It took me over four years to complete the 350-page manuscript. I set it aside and took a brief sabbatical from writing. A few weeks later I picked up the manuscript to read it with fresh eyes and an open heart and mind, only to discover that the story I had been given to tell couldn’t be told in one book. As it was, it lacked detail and it lacked heart.

But I realized it could be told as a trilogy. There was a logical beginning, middle and an end, and that was the beginning of the revised title that all three books carry: “The Darien Chronicles: Objects for Reflection, A Journey into Love.” I decided to use sub-titles to distinguish the books from one another. I also realized I was ready to open my heart and allow the telling to be as honest as I could be by allowing myself to experience (and often re-experience) what was happening in the central character’s life.

This first one is subtitled “(PART ONE – IN THE BEGINNING).” 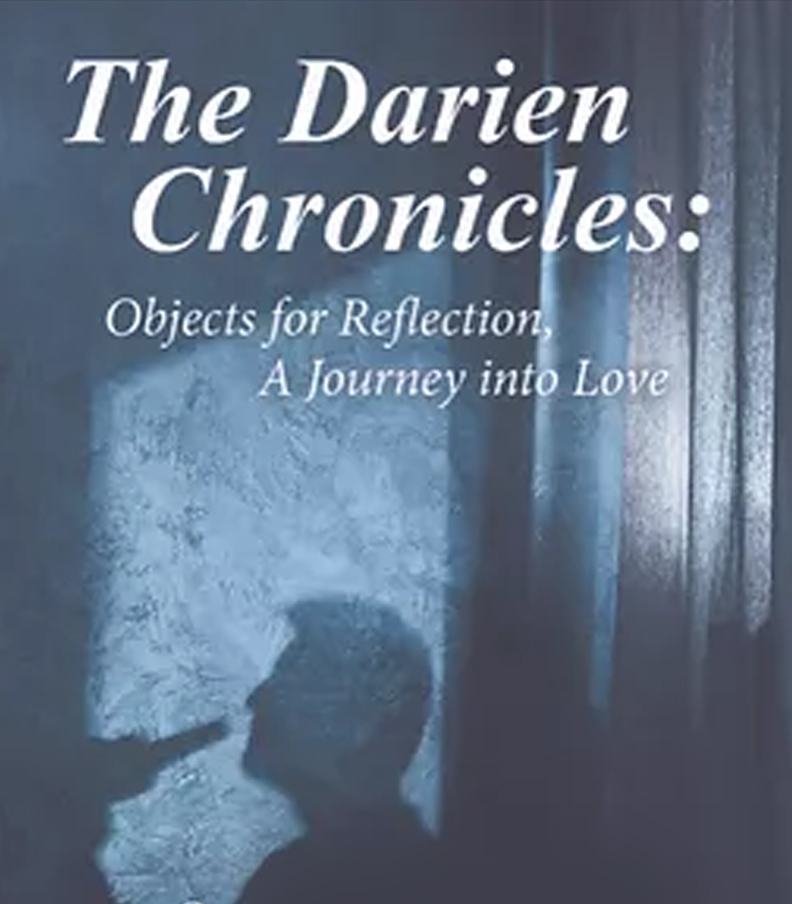 Take this continued journey with Darien, an eighteen-year-old, as he breaks away from the restrictions of family and steps onto a path shaped by his past, one that leads him down into very dark places as he struggles to both hide from himself and find himself. Follow him through his early adult years as a private, inner war plunges him into addiction. Witness the living of a life directed by the outside world, a life seemingly rescued from it for brief moments by a spirit guide named Sundeep, a friend, protector, and teacher that has been with Darien since before he was born. Experience, first hand, Darien’s decent as he approaches a point of no return.

This final novel in The Darien Chronicles trilogy takes you on Darien’s journey into recovery from his addictions and a life lived from a consciousness of fear. Follow him as he slowly opens up to spiritual truths and a renewed awareness of his spirit guide, Sundeep, who guides him into new understandings. Walk with him as he faces those buried fears, faces new challenges of living without alcohol and drugs to mask those fears, and discovers the healing wonders of bringing the darkness into the light. Witness the transformation he experiences as he aligns his life with his true identity and fulfills his soul’s purpose–even beyond his earthly life. 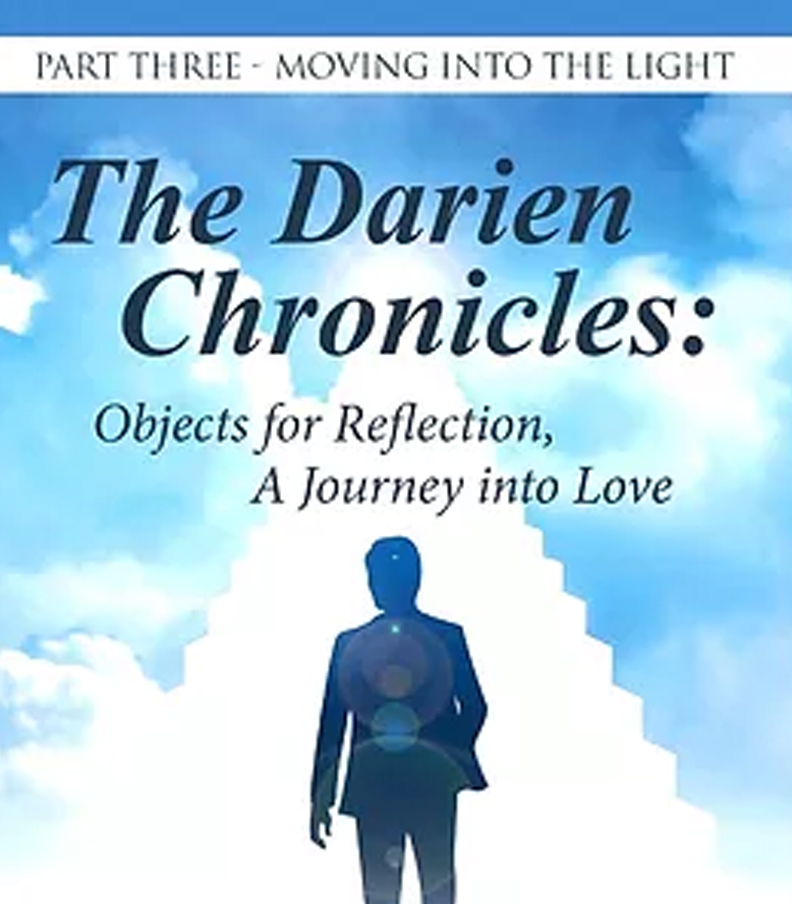