Having waited until he retired to begin writing in earnest. And even then, he discovered there were beliefs he held, quite unconsciously, ones that guaranteed he would never finish any manuscript he began. He had taken many writers’ workshops, had read many books on creative writing, had stock-piled a collection of manuscripts, mostly unfinished or in need of a lot of editing, and he had joined a wonderful writer’s critique group, all of which helped Steven to learn the craft of quality writing and storytelling.

Still, not one of the manuscripts ever saw the light of day or found themselves into the hands of any publisher, and “Why was that?” he finally asked himself.

It wasn’t until he became aware of just how self-limiting some of his subconscious beliefs were that he was able to take a closer look at them, only to then realize he was allowing his life to be directed by those beliefs, that he had a choice: to continue to believe them or to consider the possibility he could achieve far more if he followed his passions, his heart. And so he began to listen.

FAST FORWARD TO THE PRESENT MOMENT, HERE IS A LISTING OF HIS PUBLISHED SPIRITUAL NOVELS & BOOKLETS:

*All of these books have a complimentary, customized Companion Notebook 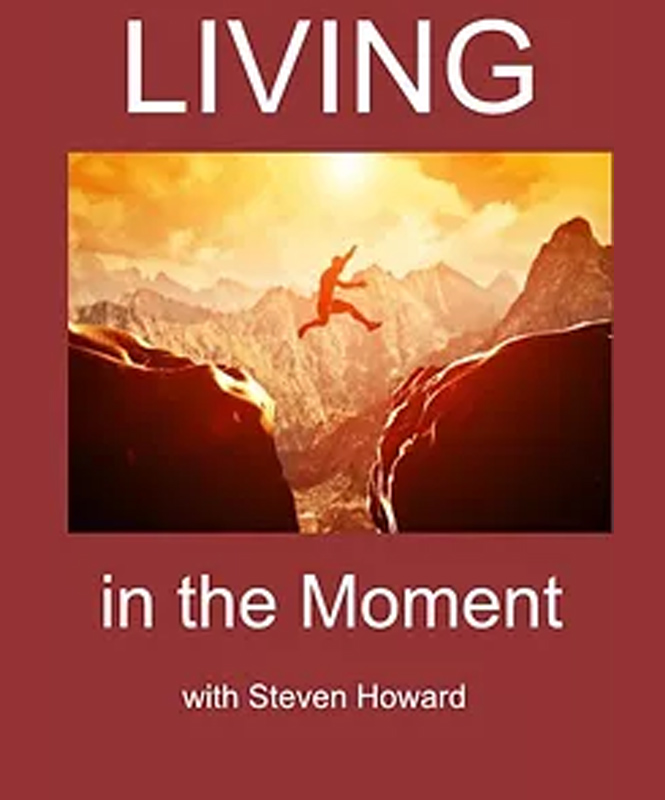 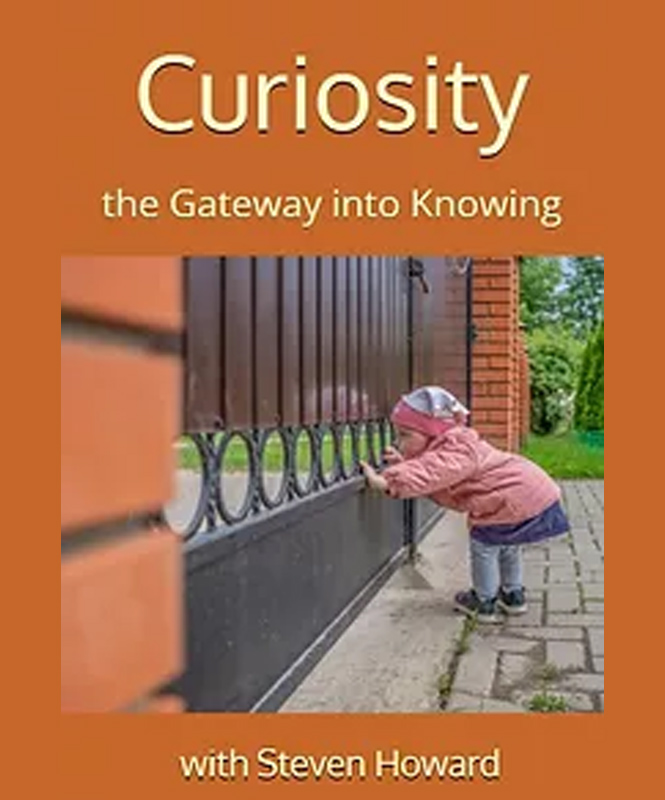 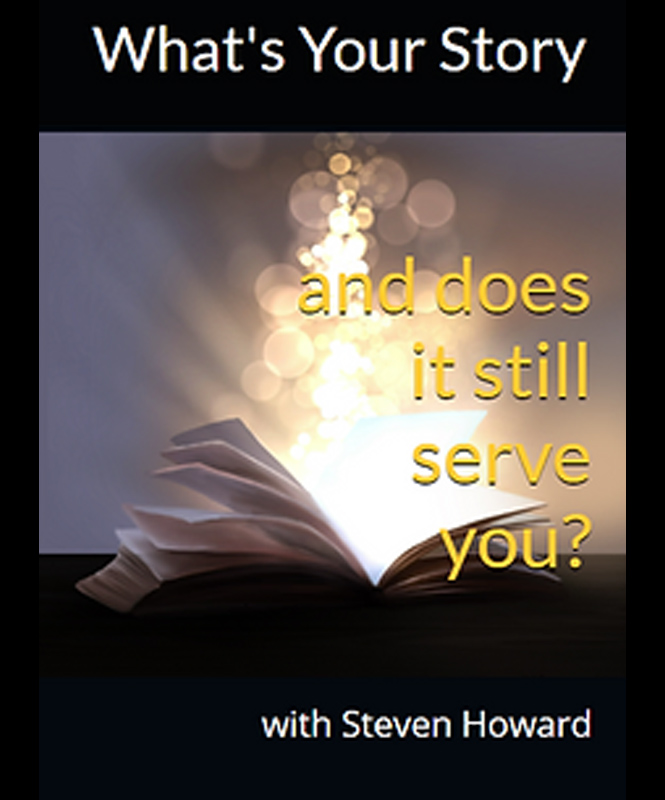 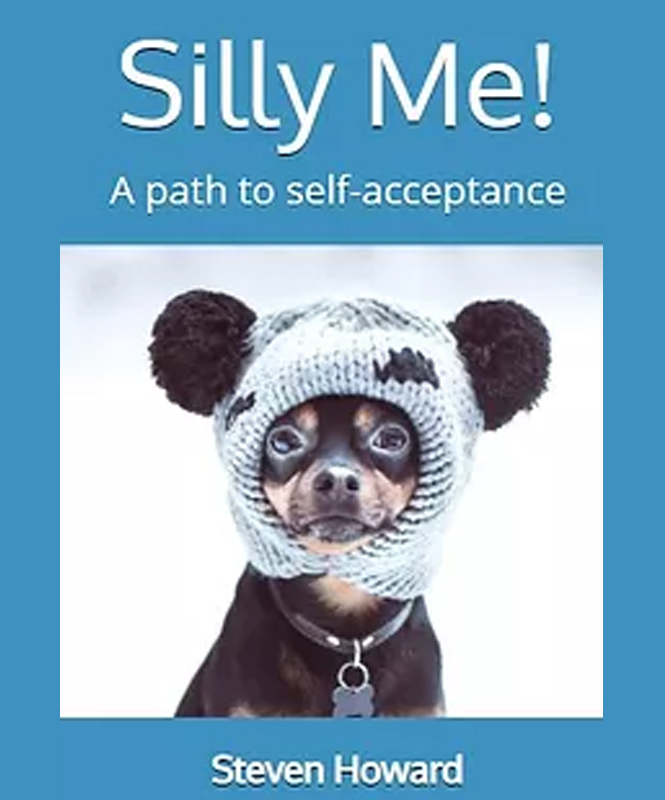 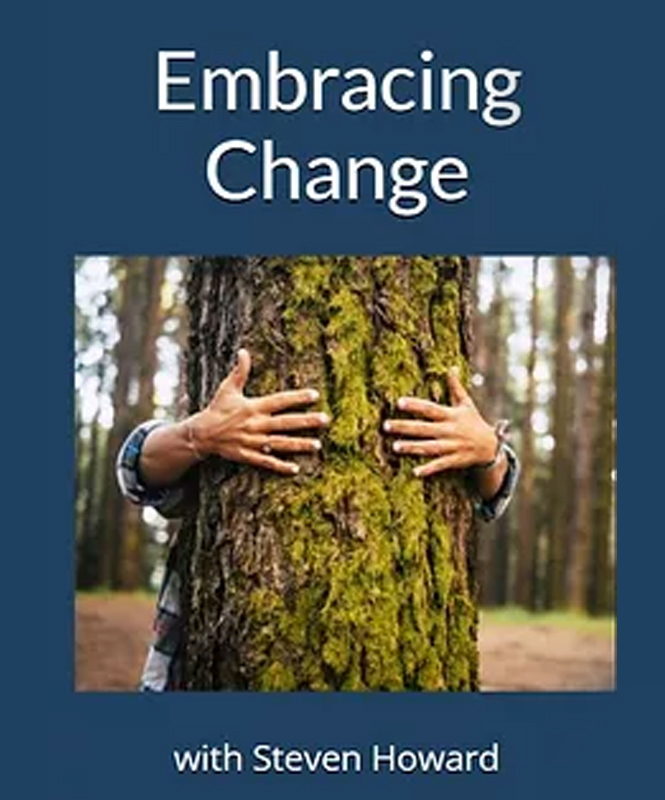 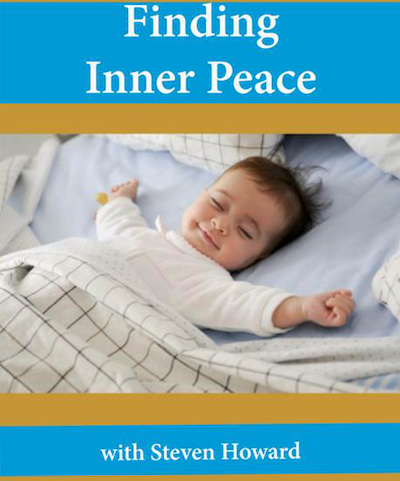 A FUTURE MEMOIR
PROJECT, tentatively titled ONE MAN’S JOURNEY OF THE HEART.

While Steven was guided to write a trilogy of spiritual novels (loosely based upon his own personal life story) during the years 2016 through 2018, much of the story was pure fiction. It is also true that there were real-life experiences that were too dark and painful to even allow into the Light of awareness. That was then and this is now.

Over the most recent five years, Steven’s own personal growth work and commitment to sharing, unconditionally, the details of that spiritual journey with others have enabled him to consider the possibility that a memoir with this title will be a gift through which others will see bits of themselves and feel both hopeful and uplifted, knowing all things are possible when we truly Let go and Let God. 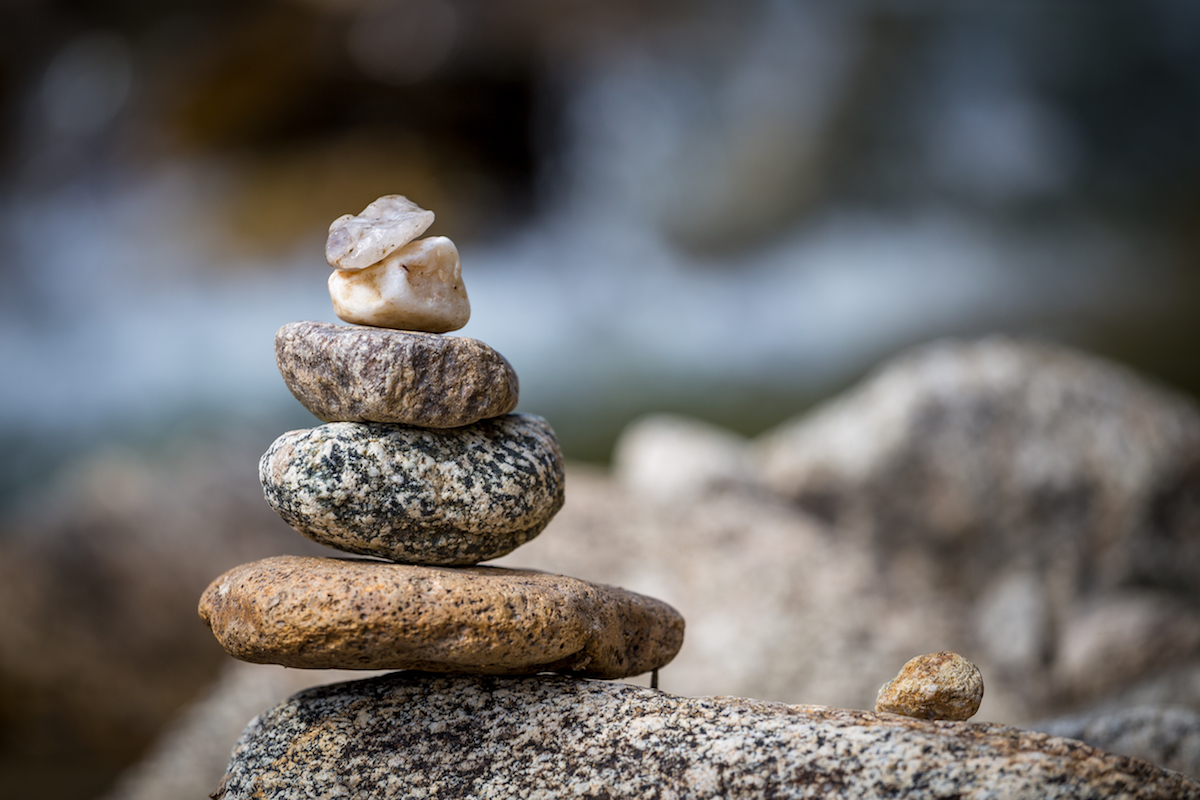 A 10-minute rendering of a guided meditation to support weight loss. 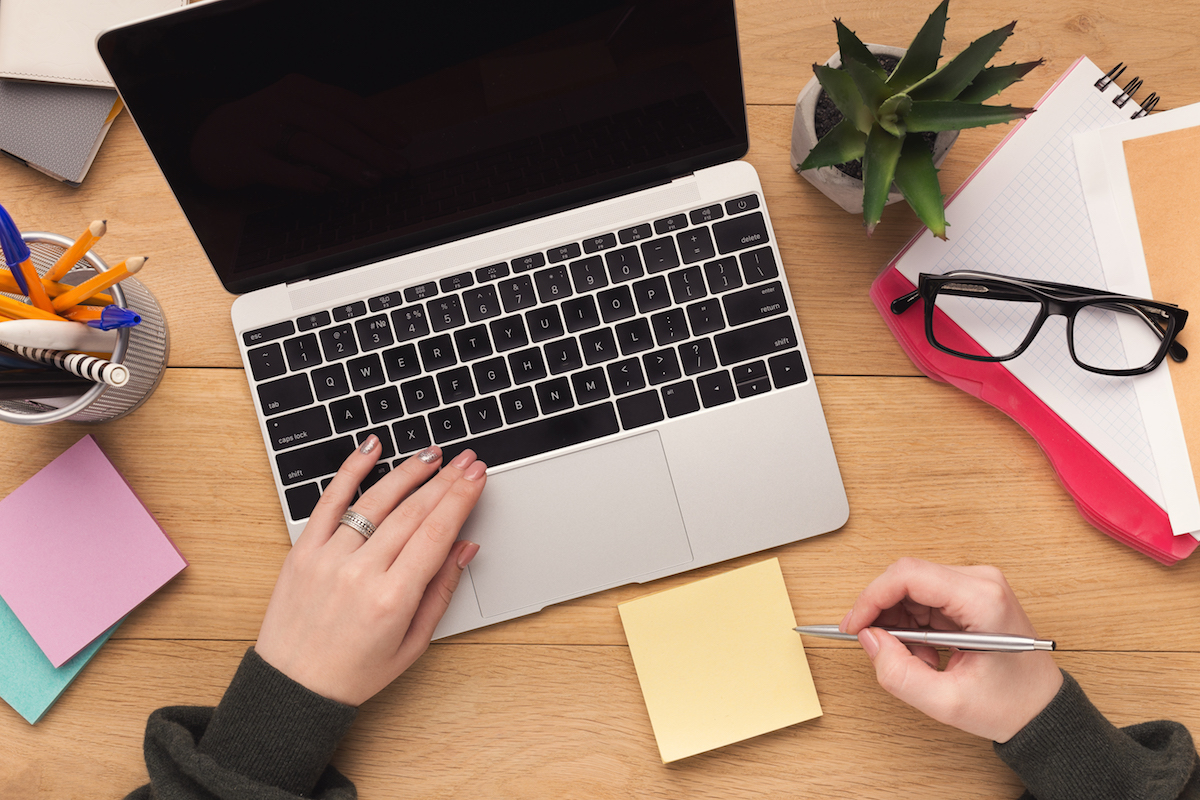 Steven’s blogs are inspired by Spirit and are co-creations guided by the still, small voice that speaks through his heart. 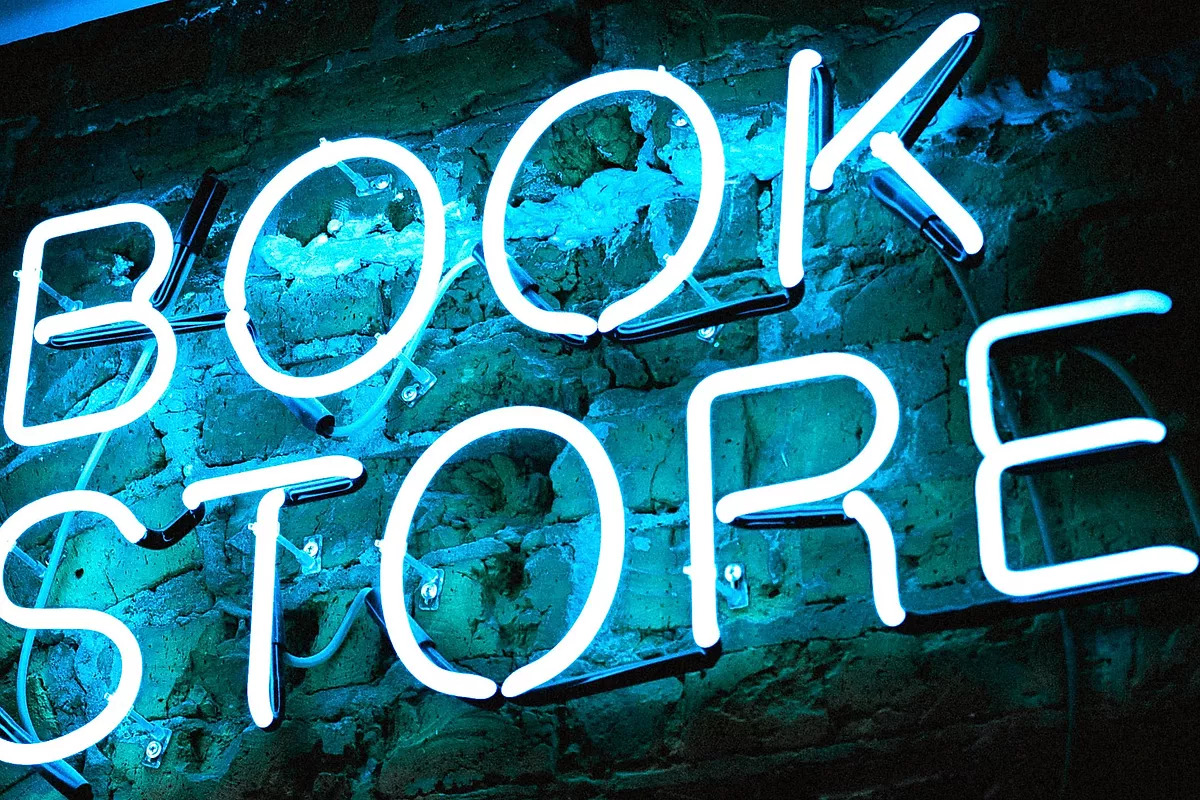 They include the following:

A source for Steven Howard’s books

A trilogy of Spiritual novels

A series of spiritual booklets that each focus on different aspects of the life challenges we all share.

Each of the booklets offers exercises in a free down-loadable Companion Notebook. 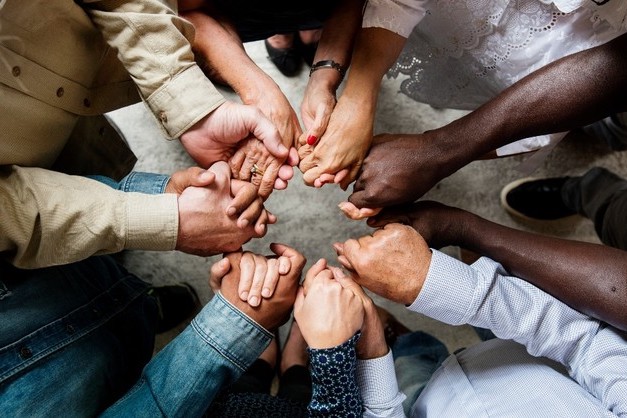 Steven is available to offer classes upon request via Zoom or in your church or other venues.

Plans are underway to establish an ongoing Zoom gathering, called Overcomer’s Anonymous, but only if interest is voiced by a few more of you!