Self-Test of Your Love Quotient 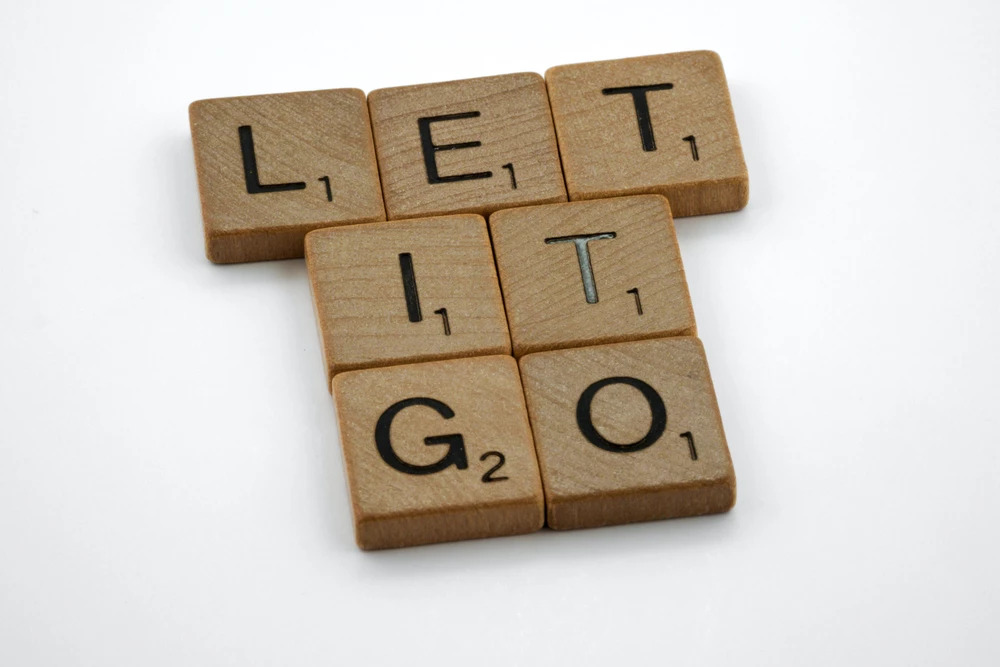 The theme of forgiveness has been showing up in my life over the past month or two and it gave me reason to ask the question, “Have I truly completed all my forgiveness work as it relates to both myself and others?” If my answer was NO, then it was clear to me that I still had work to do, but if the answer was an immediate YES, I might want to give it more thought. I did and decided one way of assessing whether or not I was being completely honest with myself was to devise a simple set of delineators as a test. I just needed to make sure I was centered and ready to embrace the idea of a compassionate inquiry—one where judgment was absent.

Because I’ve been addressing this issue of forgiveness for a couple of years now, I knew, by the experiences I’d had with transformations in a number of relationships that had been negatively impacted by misperceptions and shadow judgments I held, forgiveness works. I decided to put these “transformations” to the test and bring up an image of each of these individuals and see whether or not I really had completed my forgiveness work with myself and with them. Here are the choices I laid out:

1. When I bring this person to mind, I only see the Christ Light

2. I notice that as long as I don’t have to spend too much time

3. I feel quite centered and connected with this person until they say

4. Trying to be totally honest, I still see this person as someone I need

to be careful around; I don’t fully trust them or feel comfortable

I discovered in a couple of instances my answer was other than #1, and that let me know my forgiveness work wasn’t complete. Now here’s the good news for all of us who took the test and didn’t come up with #1 as our answer in every case!

The month of February is upon us and it has several important holidays and holy days that will be celebrated this month. The first that usually springs to mind is Valentines Day, the day when we make a special effort to let people know we love them. It is also one of the biggest commercialized holidays. However, there are two other significant holy days, one for Christians and one for those who are of the Jewish faith. And while the traditional energy surrounding these two holy days are typically quite different, I did some research and found some pieces of information that, for me, bring them somewhat into alignment along metaphysical lines. So, I’d like to offer you my thoughts about this, as well as how we can all use the next coming weeks to do our own inner work and possibly use the time to prepare ourselves for accomplishing some releasing of what no longer serves us by the time Easter rolls around. If you’re up to it, then read on.

Ash Wednesday is being celebrated in Christian churches all over the world on February 17th. It marks the beginning of the 40-day Lenten season which is always 46 days before Easter Sunday (Sundays being excluded). These forty days are traditionally marked as a time for repentance, fasting, reflection, and ultimately celebration; they represent Christ’s time of temptation in the wilderness, where he fasted and where he was tempted by “Satan.” Christians are encouraged to follow His example in an effort to live a life more closely aligned with how He encouraged us to be. The ultimate celebration, of course, is His resurrection.

Those of us who follow the teachings of Jesus and interpret the Bible metaphysically use the Lenten season as an opportunity to bring ourselves into alignment with our true nature as spiritual beings. It is a time for us to prepare ourselves to release our old ways, ones that no longer serve us and our highest good. We are given the opportunity to emerge joyfully into a new and abundant life, one where we are more centered in our Christ-Self, guided by God’s ever-present essence being uniquely expressed as us and through us.

Purim is a Jewish holy day taken from the Book of Esther which is contained within the Hebrew Bible. It tells the story of Esther, the wife of a Persian King, who hid the fact she was Jewish. According to the story, the king wanted to exterminate the Jews from the Persian Empire and told his advisor to “Do what you want to these people.” Esther had a choice to make: save herself and keep her religion hidden or reveal herself in an attempt to save her people. She chose the latter and convinced the king that the adviser was up to no good. In the end, the adviser was hanged and his plot foiled.

It’s not too much of a stretch to see Esther’s choice as a parallel to the choice we have: to hide who we truly are and thus continue on a path of limitation and suffering or to stop our hiding and allow ourselves to discover who we truly are as we open our hearts and minds and step forward in Faith. The question I leave you with is: Are you ready? I know I am!

And isn’t it interesting that the spiritual power we are celebrating during the month of February is Strength, which is the ability to endure, to stay the course, to persevere. What better and more apt power then Strength to call upon and use to propel ourselves through this 40-day period of self-reflection, review, release, and renewal? May God speed (the verb speed used to mean “to prosper or succeed”)!