A sharing of a powerful possibility 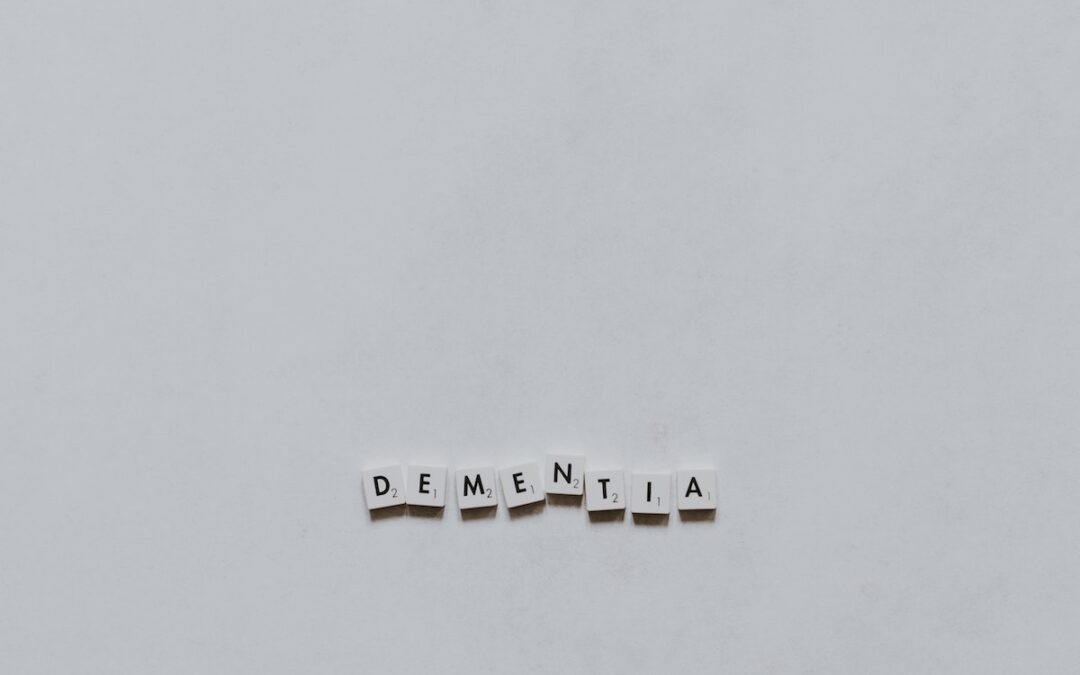 Earlier this month, I was moved to call a dear friend and her husband to whom I hadn’t spoken for several months. They live up in New England, and I have known them for many, many years. She’s been living with health challenges, having once been an extremely active and socially-conscious activist, and I knew she was declining both physically and mentally in recent years.

I now realize it was no accident that her husband answered my call, for when I inquired about both of them, he shared with me that my dear friend had been recently examined and tested and diagnosed as having a relatively rare form of Dementia with Lewy Bodies, called Capgras. It is characterized by a recurrent, transient belief that their loved ones or others they know have been replaced with doubles or imposters.

I had known for some time that she was suffering from some kind of dementia, but I found (when I finally had the opportunity to speak with her on the phone) that she was now aware of her own condition. At least in this particular moment. But what her husband shared with me was that most of the time the imposters were people that had already passed on…her father and her mother, for example, and when they were alive, her relationship with them had been divisive and negative. And these imposters appeared most often in place of her husband; when she looked at him or he spoke to her, she was seeing these other people. Yet, as imposters, she spoke of their exchanges as loving and wonderful…as if a healing was in the process of taking place! And the moment he told me that, I got “God bumps!”

The next thought I had was this: This condition she’s experiencing…what they are both experiencing…is a spiritual healing, much like the healing that occurs as we become aware of our own hidden false beliefs and do our inner release work that I’ve learned about through my Q Effect Process and its latest reincarnation as Quantum Living Practice. And suddenly, I saw it in a new light. This dementia condition was a powerful gift, an opportunity for my friend to set things right before she makes her inevitable transition into the next realm.

I shared this with my wife, and she also had a similar revelation: that God was in the midst of this, that both emotional and spiritual healing was truly occurring.

Now I’m wondering what your thoughts are as you read this blog. I know some of you have or are dealing with the issues of dementia with either your parents or your spouse or partner. Or even are dealing with some form or state of dementia yourself. But even if that’s not the case, I’d love to hear back from you by leaving a comment at the end of this blog.