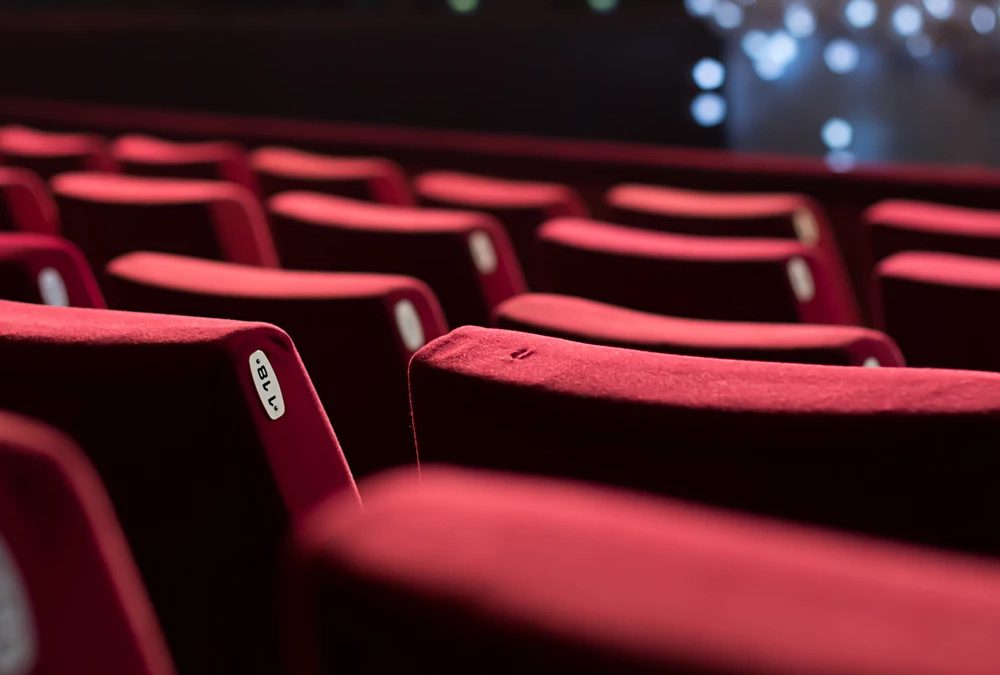 I just finished watching a movie that is a must-see for anyone who considers themselves to be on a path to fully discovering who they truly are and sometimes feeling pulled down into those shadow beliefs that temporarily drag us into self-doubt and moments of depression.

Yeah, I know, we don’t dare talk about those times. It seems easier to keep them to ourselves, but we know deep down that’s not the truth. So, we go through whatever steps bring us back into balance…if we’re willing to Let go and let God.

The movie I’m talking about is “Dear Evan Hansen” and if you’ve had any exposure to The Q Effect or Quantum Living or any of the other trainings that deal with shadow work, then you will find it both powerful and disturbing. And one can learn a lot about themselves when they watch it.

We have access to the HBO channel and that is where we found the movie and pre-recorded it so we could watch it when convenient. I’m pretty sure there are other sources, including DVDs or pay-per-view.

If you decide to Google this film and read many of the reviews, I hope you won’t be put off by them, for they are quite negative, and the only thought I had when I read them is ”They are reviewing it from a critical point of view and clearly not allowing themselves to experience what the various characters in the musical drama are experiencing and both saying and not saying.”

If you decide to watch it, then I encourage you to allow the dialogue and the words of the music to open your heart and fully experience what may emerge from your own identification with what’s happening…not by judging or comparing but by simply allowing the experience to connect you with a deeper aspect of your own journey.

I know by the end of the movie I was left feeling very grateful for what came up for me to recognize and appreciate, though the viewing also brought up both sadness and a commitment to be more kind in what I allow to surface in my mind and express through my words and actions.

I’ve chosen to write a blog about this because I think the invitation will turn out to be a gift for those of you who decide to watch the movie and decide for yourselves.