“The Power of Belief!” 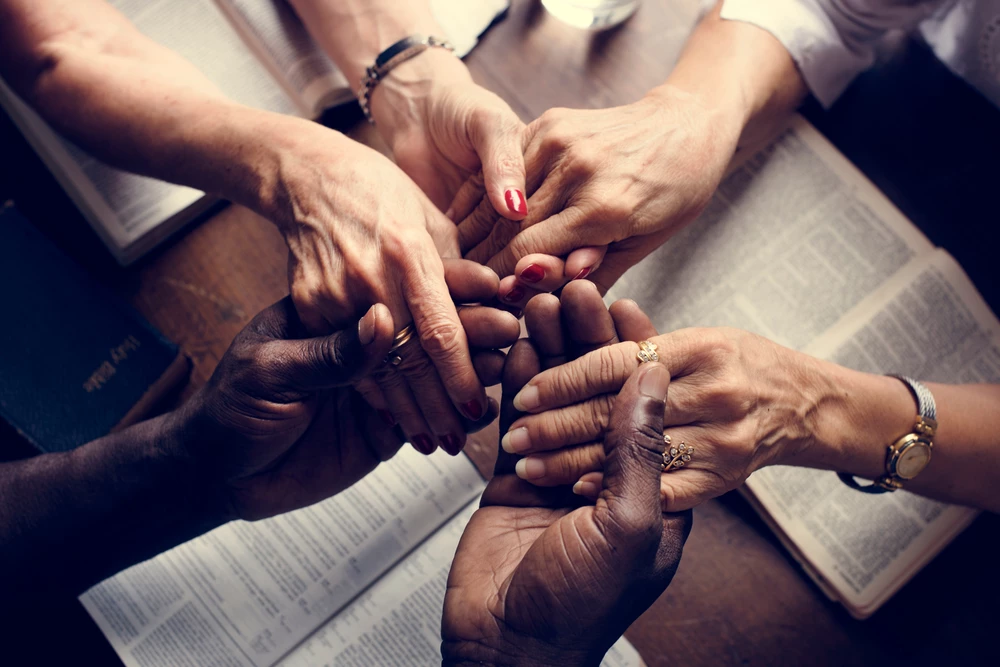 Does your power of belief need recharging? If so, read on…

There are many variations of a statement that affirms the truth of this: “As you sow, so shall you reap” (derived from Galatians 6:7), “As you believe, so shall you also receive” and “If you can conceive it and believe it, you will receive it!” are just two that come to mind. I’ve heard this said and I’ve read it hundreds of times over these eighty-plus years, but I don’t think I really believed it until the most recent few.

And why is that? Well, for me, it has been because I wasn’t able to really let go of the controlling of my life until fairly recently. I wasn’t ready to recognize just how much I needed to feel like I was in control of what happens in my life. My ego mind took credit for anything good that transpired. It was my efforts that were why good things happened. It was my ideas that were the seeds for solutions to problems. But if anything didn’t go the way I had planned or expected, then it was usually someone else’s fault! I would blame them and feel justified for whatever my reactions were. And if I did own responsibility for “failures,” I beat up on myself and became depressed for days or until I’d told my “story” to a sympathetic listener who soothed away my depression and I could then get on with my life…until the next time I got disappointed.

What I think was the turning point for me was when I reached a period in my life where I was feeling like I had lost control of my life, like I was everything I had grown up feeling and believing about myself. And it felt like everyone around me, with few exceptions, thought the same way about me as I did. Somehow, during that period of emotional pain, I “let go and let God” be heard and expressed in my life. And if I look back to 1973, that was exactly what brought me to my knees when I accepted, at a very deep level, that I could no longer control my drinking or use of drugs.

And, like it was back then when I had to become humble and willing to accept and verbalize for others to hear (and for me to hear) that I didn’t know how to stay sober but that I was willing to learn, I became humble and willing to learn. I was willing to listen to others until I had experiences that introduced me to “the still, small voice of God.” And even when I finally “got it!” I didn’t keep it for very long because those old patterns of thinking and feeling kept coming back up from where I’d tried to bury them every time they were triggered by my ego-perceptions of whatever the circumstances were.

But, as I kept practicing this thing about recognizing the Truth of the situation by breathing and pausing, I was immediately able to be open to my own Christ Consciousness and see things from that perspective. And, of course, my actions were nearly always responses rather than reactions; I saw things from a higher point of view, in a deeper, more heart-connected way. And that brought me into connection with all and everyone, no exceptions! Well, maybe that’s not entirely the truth…I still do find times when I sense resistance from others, an energy wall that speaks volumes: “Nope, I don’t want to be close! I don’t trust you (maybe I don’t trust myself?)!” ”Your actions in the past were hurtful to me or to others, and I don’t believe you’ve changed a bit!”

I realize that some of you reading this might agree that if that’s what I’m sensing, they must be right and it’s all just me mirroring out onto others my own stuff. Well, I believe that some of you will also recognize that we ultimately need to follow our intuitive nudgings and decide for ourselves whether we loop back into more self-doubt or simply accept that we can only spend so much time in the process of introspection, that we are best served by moving forward, following the inner guidance we hear and remain in the moment. And sometimes that does mean detaching from those individuals or situations/groups that don’t seem to be fully accepting of us. But detaching with Love, seeing beyond the appearance of things and holding them in a vision of Love. And the easiest way for me to do that is to just bring to mind all the wonderful things I’ve seen the individual do, the service and support they offer to others, to recognize those actions as coming from a place of Love (even while I may not be on the receiving end of such Love from them…easily reminding myself that I sure do receive it through the channel of others). And knowing there’s only One Source of Love, I remain open to all the possible human channels opening up and sharing their love and of their recognizing mine.