Jump in and catch the wave! 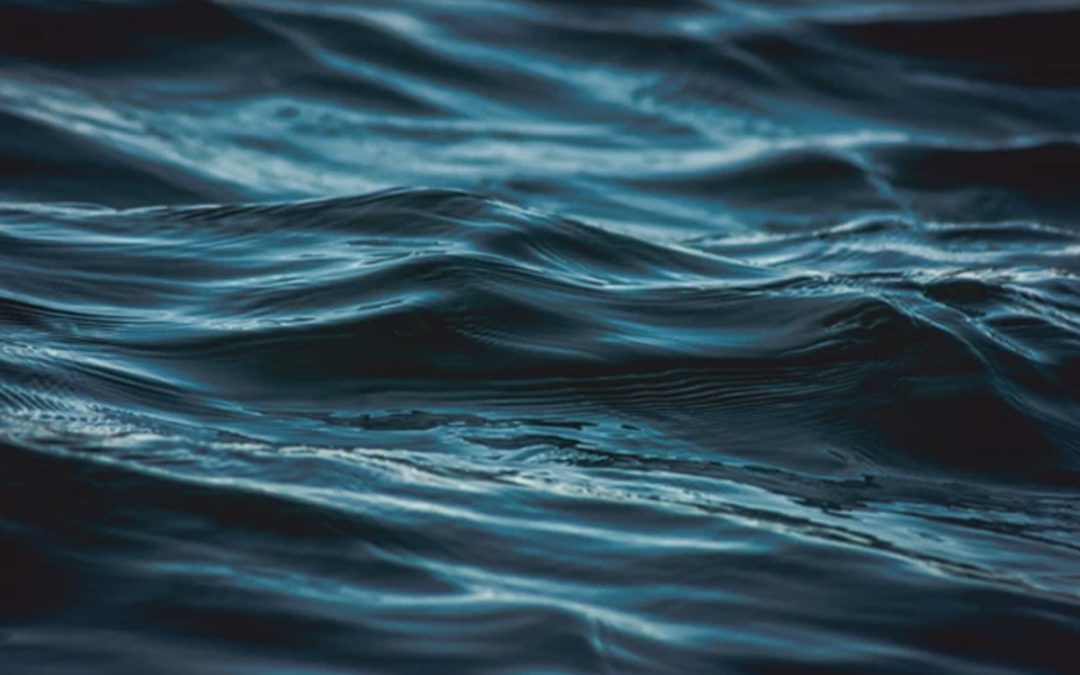 Any of you who are familiar with The Art of Quantum Livingã program, previously known as the Q ProcessÔ, may recall a portion of their Phase Three worksheet that involves releasing old shadow beliefs, experiences, and behavioral patterns into a wave and visualizing them as floating out and away on a wave of infinite potential as you prepare yourself to create a new story that supports the fulfillment of your deepest dreams and desires. Well, I’ve been experiencing that spirit-led urging to jump in and catch the wave.

That’s what this blog is all about, and it is my hope that if there’s any part of your life in which you have been holding back or have been held back by shadow fears and uncertainties, you will take my sharing to heart and use this very symbolic time of release and rebirth/ resurrection to take your own very personal leap of faith into the fulfillment of your own dreams.

I have known what my personal calling is for some time now. At least a year, perhaps longer. I’ve paid attention to all the subtle signs and guidance I’ve received and have moved in the direction being shown to me. But I’ve been doing it at a pace I thought was wise. Slowly. I’ve convinced myself and others that I just wasn’t ready; “it wasn’t the right time yet” was my defense. “I needed to learn a lot more about the technical aspects of maintaining a website and of growing a client base so my books, blogs, and recorded meditations would reach more people (and I would be ready to deliver the classes and tailored talks I was advertising). “Well, I had to take another look at this and, when I did, I realized I was afraid. Afraid to take a leap of faith because I might fail! I might not be capable of realizing my unlimited potential

Notice all the “I”s in the previous paragraph? Yeah, I did as well and I realized I was trying to do nearly everything by myself. It didn’t take me long to figure out I was operating from a consciousness of lack, at least in this particular area of my life

I’m convinced God was listening in on these unspoken fears and decided to throw down some crumbs of positive signs for me to embrace until I was ready to make that leap into the unknown. Like they say, “When the student is ready, the teacher will appear.” My leap began with just one decision: to just consider one of the many calls I’d been receiving from individuals and companies doing blind searches for new clients. They were pretty much all the same: “We’ve looked at your website or noticed your book and would like you to consider having us help you out in getting more sales, etc., etc.” I had been deleting all of the messages without responding to them…until one particular firm kept calling and following up with emails to me. And as I listened to the voice, its tone and its energy, I was guided to respond to one of the most recent emails from the same gentleman, and that led to a return phone call that lasted for over an hour. I was given the firm’s website and I was impressed by what I saw and by the testimonials and sampling of their clients. Another call was set up…this one via a Zoom link where I met two of the individuals who were to become my points of contact, should I sign a contract with them to take over a total transformation and transfer of my website onto another highly recognized and respected platform. We spoke for another hour and a half; it was an open and honest discussion and exchange and we concluded with a mutually-developed scope of the services I needed from them and a cost for them.

It became clear to me that this was another gift and an opportunity for my vision to be realized sooner than later. But I had to have the faith to take the leap and there was one more discussion I had to have…one with my wife, for I would not take that step without her complete support. I know the financial implications of a decision to go forward must have given her pause, but once again, she gave me her support for the decision, making that same leap of faith herself.

I’ve taken that leap and actually feel very comfortable with it. And, because I believe in the power of prayer, I selected a very small group of individuals who I know to be practitioners of daily prayer and meditation and who also understand the power of prayer. I asked of them only one thing: to hold me and my website and the decision I had made in affirmative prayer, reminding them if any questions or doubts were stirred up in their minds, they were to quickly release such questions or doubts from their minds and quickly move into an affirmative prayer from the heart. And if any of you reading this are moved to hold this in your prayers, then I thank you and am grateful!

So, are you ready? If you are, then take it and enjoy the ride on that wave!