“Extrinsic” vs. “Intrinsic” Pathways to Our Future 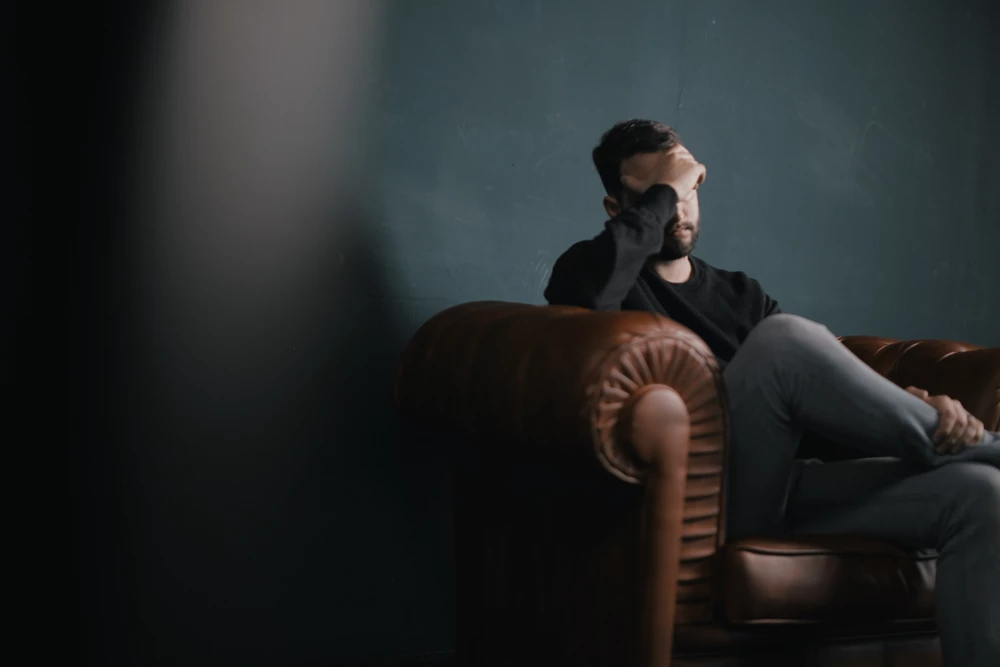 Earlier this week I watched a powerful VLOG sent to me by Dr. Susan Pierce Thompson, the founder of the Bright Line Eating program. It centered around a question posed to her by someone who had written into her, not out of judgment but out of curiosity about how Susan could be so open about her own struggles with food addictions, even as she presents herself as the voice for the BLE program.

And one of the points Susan raised involved an explanation of “extrinsic” and “intrinsic” motivations.

She explained that extrinsic motivation is a neuro-pathway in the brain that has been set up and repeated thousands of times during our early and informative years and as adults most of us operate automatically, as situations and people trigger that pathway of reaction into action. And that struck a chord for me as she laid out the differences, ones that I have observed in myself over the years of my spiritual journey into wholeness and authenticity. It is also one I’ve observed occurring in others as well. So, this is what this sharing is about. If it interests you, then please read on.

As many of you know, my spiritual awakening came out of my surrender to a “power greater than myself” at a low point (a true “bottom” I would say) in my life, forty-seven years ago, when I had to acknowledge that my life was out of control, that I no longer could control what was happening and that scared the bejesus out of me!

That decision (and I’m not even sure I was capable of making such a decision at that point in my life) was more likely a pure gift of Spirit in the form of Its taking over my mind and heart and gently guiding me to take those first hazily remembered steps into my first 12-step meeting and the beginning of a life of sobriety. I had been led off the dark path I’d been walking back onto one that has, over all these years, led me directly into the Light of God’s Presence in my daily living.

And while I was almost fanatically living the life of a recovering alcoholic, attending multiple 12-step meetings each week, listening like a scared two-year old taking his first steps with fear of falling, and at the same time feeling so much like a sixteen-year old after a few months of sobriety as I experienced sexual urges and feeling so awkward with women now that I no longer had the crutch of alcohol or a drug to give me self-confidence. Suffice it to say, I led the life I think most people in recovery lead, with a sponsor as our guide and working through our twelve steps into recovery one day at a time.

That particular portion of my journey lasted for a good ten years or more. But I was fortunate to have been brought to a Unity Sunday service in New York City where I was living at the time and very early in my sobriety. And it was there I experienced that nebulous “power greater than ourselves” as an energy force that literally vibrated through my body and connected me in my very first experience of the Presence of God as Love as I sat having breakfast with a small group of Unity friends in recovery. It brought tears of joy and true wonder. And it was at that point I realized, at some level, that I was never alone and that I need not fear.

Which brings me back to how Dr. Susan Pierce Thompson’s talk about the two kinds of motivations and how the results are so different resonated for me. For a long, long time I lived my life from the outside in, extrinsically motivated because what others said or did or didn’t do mattered; it mattered more than what I might have thought. I needed to please everyone else if at all possible so I could feel worthy (if I did good I was good). I watched how others acted and tried to emulate them, to be like them. But I nearly always seemed to fail.

But with a large amount of determination and enough of an open mind to try just about everything (talk about being “over read and underdone!”), I reached another turning point on my spiritual journey when I had to stop blaming those around me for what seemed to be happening in my life (another example of extrinsic thinking…you’re the problem, not me!). This seeming low point, just a few years ago, became the catalyst for my moving from being extrinsically motivated to being intrinsically directed.

I was now doing a lot more self-reflection without beating up on myself for what I was finding. I was a spiritual being having a human experience. It was that simple. And once being able to own my own “stuff” without judgment, I also became capable of seeing nearly everyone else in that same Light of Love and compassion and understanding.

And as I reflect upon the “appearances” that show up around me, I realize why it is so difficult for others (and myself, still, at times) to be consistent in our intentions to truly “walk the talk” and to see ourselves honestly. For me, the keys have been these:

1. The setting aside time each morning to read spiritual writings and then spend some time in prayer and meditation followed by a period of time in “contemplation.” This latter period is really a continuation of practicing the Silence; it’s a continued time of listening and it is, for me, the most fruitful use of my time, for it is during this time that I receive “downloads” of ideas that are created from the seeds planted during my reading and prayer time.

2. Honest, non-critical review of recent interactions I had with others and with any judgments I realize I’m still holding on to that prevent me from seeing the Christ in them.

3. Recognizing the Truth of who I am and keeping that truth alive, particularly when I sense others don’t yet see the Christ in me (a reason why it is so helpful to recall to mind those moments when we’ve seen someone in service to others, even if not to us directly).

4. Reminding myself that I am led by the still small voice of Spirit, not by what I think others may be suggesting I should do.

We are each and all unique expressions of God and we are all part of the One Presence. We are connected in Truth and in Spirit, even when our patterned false beliefs block us from knowing that!

As usual, my sharings are always longer than I intend them to be, but I was just doing the keying; the rest was being given to me to share!