Are you getting real? 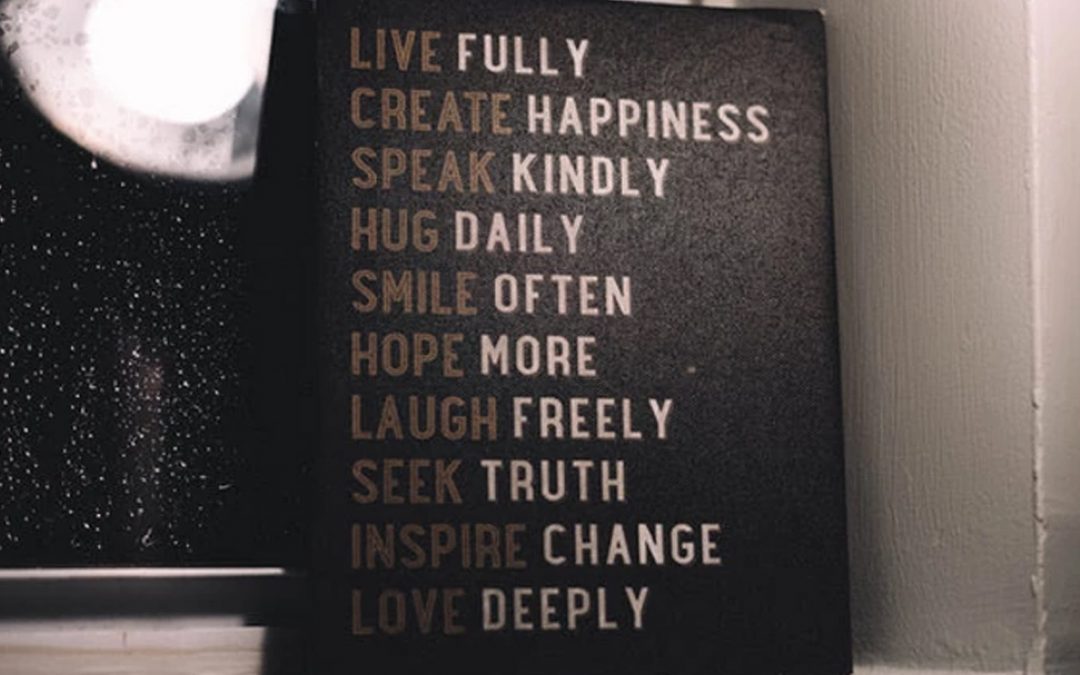 I can always depend upon Mark Nepo to stir up something within me that needs to be shared and today is no exception. His message was about having deep spiritual beliefs yet keeping them secret, not allowing others to know, as was the case with Nicodemus, a Pharisee who met with Jesus at night but never permitted his association with Jesus to be known to others. “He lived out his life in quiet pain for failing to honor what we know to be true,” to paraphrase Mark.

This touched me, personally, because I frequently find myself questioning whether I should be as open as I am with my Truth? I ask myself: “Will what I share be misinterpreted, misunderstood? Will others quietly question whether what I say is true or not? Will they judge me?” And I quickly realized my questions weren’t being entirely prompted by my heart but by my human ego-mind, something I still struggle with on occasion. And, as if Spirit decided I needed to have some additional corroborating experiences to bolster my faith, other signs had shown up over the previous few days.

These are also what I’ve been prompted to share with you in this blog.

The first experience involved my beloved wife and spiritual partner. Like many couples, we are “tied at the hips” in many ways and that can be both a blessing and a “curse.” The curse part of it is that sometimes our love for another can easily slip into wanting to care for that someone when they are perfectly capable of taking care of themselves; the “caring” begins to feel like “control” and that (for me at least) can trigger old shadow beliefs that escalate a situation into unnecessary drama. And an opportunity to stop, breathe and then speak your truth even if it may not be what the other wants to hear.

I did. We each retreated into our individual ways of processing such separating drama, and within 48-hours, a healing took place, enabling each of us to feel heard, respected, and loved.

The next two experiences happened yesterday at my spiritual center.

I had an opportunity to greet a long-time student of Unity teachings and principles when I arrived at church; she was in the middle of sharing the challenges of her morning and I listened to her intently. It seemed to me she was deep into a story, one that didn’t seem to have any happy ending.

I do tend to look for ways to move such stories into a more hopeful level and so, when there was a pause, I reminded her that I live only a short distance from her and if she had called, I would’ve been happy to have driven down to her home and assisted her in doing what was difficult for one to do for themselves. As if she hadn’t heard me at all, she promptly picked up where her story had left off and continued with a repeat of the experience. At that point, I interrupted her and spoke my truth by saying, “I just offered you some support, a way you might’ve avoided the challenge you told us about, and you still haven’t acknowledged my offer of support. Did you hear me?” By the look she gave me, I think she understood what she had done and did then acknowledge she’d heard me and appreciated the offer. I’m encouraged to also say that later that same morning, after the service, she approached me and apologized for her unintentional dismissal of my offer. I knew she meant it and I believe we parted with no lingering blocks to our love and appreciation for one another.

I must say, I took a risk in “speaking my Truth” for the outcome could’ve been to simply widen any divide that may have existed between us. But I knew this person to be a long-time truth student and also knew they were capable and ready to process my “push back” and insistence that I be heard. And they were and I felt blessed and my confidence was supported by the outcome.

The final solidifying experience happened during the Sunday service. The minister’s message was in part about “social justice” and its place within our ministry, but it was more about what spiritual principles we take with us to guide us in those actions. The message I took home was “Be grounded in your spiritual Truths and be guided by that still, inner voice as you pursue whatever social justices speak most loudly to you, that adds to your sense of purpose in this world. You can never go wrong by listening to and following the guidance coming from within. Be fearless! Be real, meaning speak your Truth.”

And if you didn’t view yesterday’s CBS Sunday Morning show, it included an episode on freedom of speech and raised even greater concerns about how new laws are being enacted in many, many of our states, laws that are clearly aimed at taking away or limiting our rights to free speech. If there was ever a time when we need to let our voice be heard, it is now. And we need to be doing so from a consciousness of unconditional love, understanding, and courage.

I would be remiss if I didn’t also mention that the practice of daily prayer and meditation, followed by moments of contemplation throughout the day are vitally important to our development of one’s ability to hear the inner Source and Its guidance along our spiritual life journey and then take the action we are called to take.